Why it’s on the list: Of course I have bought things from eBay but never from a “proper” auction at an auction house etc.* I went to one when I was a kid, on holiday, but we didn’t buy anything. Am a closet fan of Cash in the Attic and Bargain Hunt so fancy having a bid and hopefully coming away with a bargain!

*Actually that is a lie. I now remember going to a charity auction for the hospital radio station in Harrow, and buying some oscure records. But that doesn’t count 🙂

How/when I’ll judge this task to be completed: When I’ve attended an auction and bought something – anything.

Completed on June 30th 2012 at JS Auctions, near Banbury. Between us we bought plenty of things – three paintings, two bookcases, a pile of board games, a table and two chairws, some lamps etc. Full story here. Pic is of one of the oil paintings we bought – simply because we really liked it – but since proved to possibly be “by” Britain’s most forged artist! 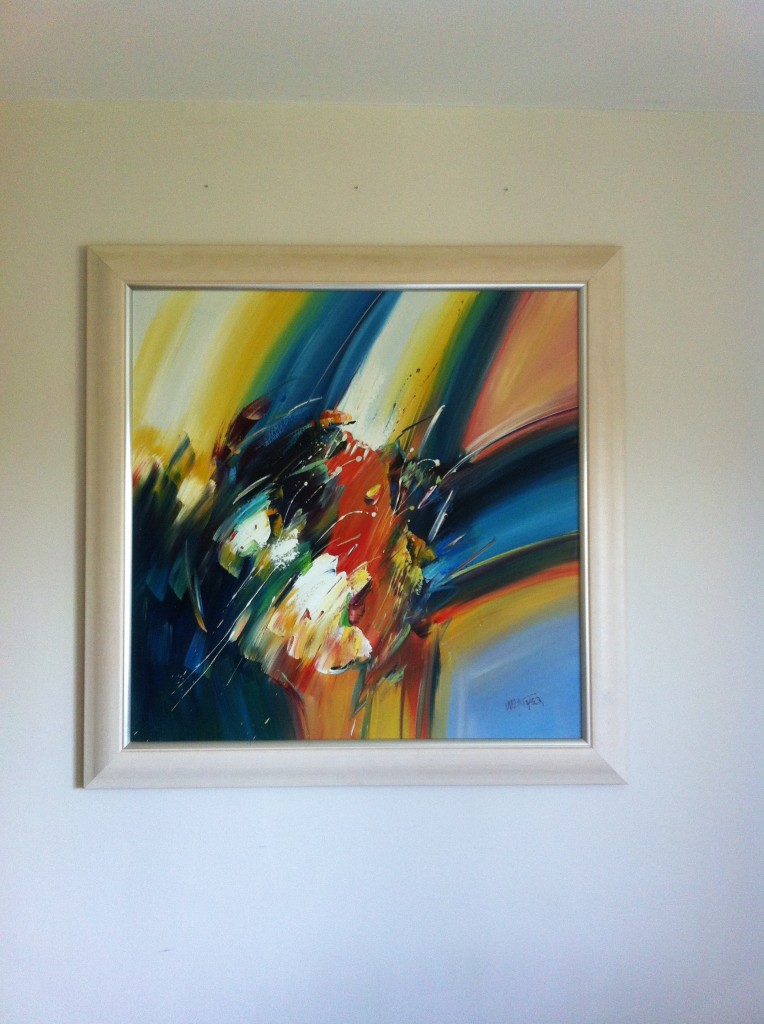