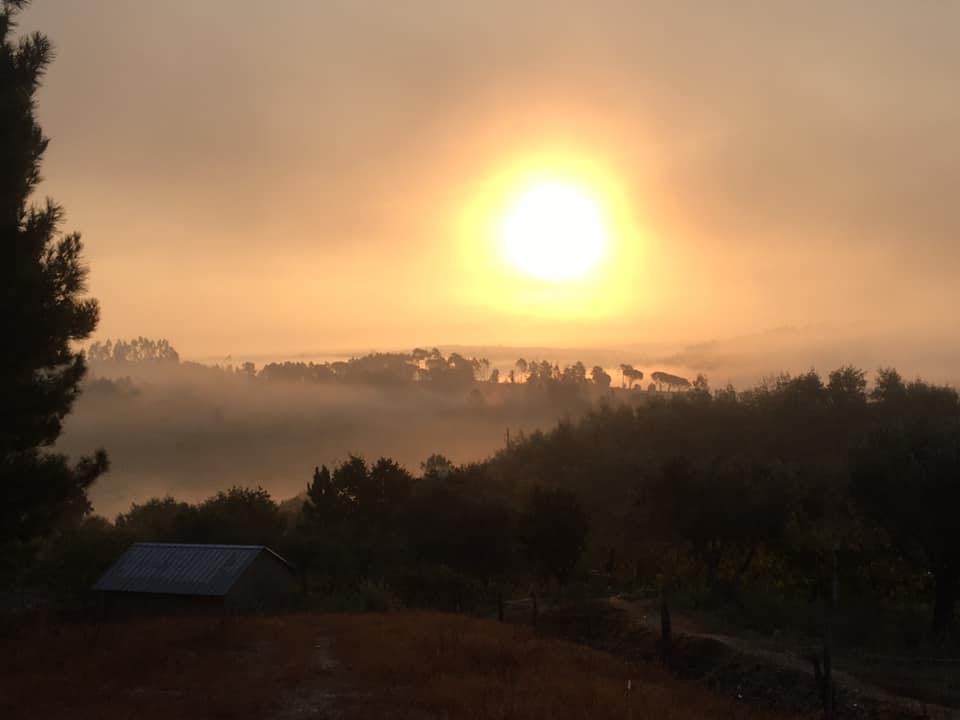 It’s been a long time since I wrote a blog post here … five months, to be precise. I’ve kept meaning to but somehow never found the time or had the inclination. It’s been a funny old time, in many ways; a time of highs and lows, plus I’ve been really busy with work, having edited five books over the summer. But now work has slackened off (shame really, I could do with it now!) so I thought it was time to put fingers to keys and update the blog, and make a promise to myself to write at least once a month from now on.

So I’m going to do a series of themed posts to catch up on the last few months … starting with the animals.

Late in June, Pickle fell ill. I noticed she was quieter than usual, she wasn’t waking me up in the mornings, she was off her food (VERY unusual) and she was moving very gingerly, as if she was in pain. Initially I thought she’d maybe hurt her back – she’d done that once before and was moving (or not moving) in the same way. Another thought was that she’d maybe eaten something that had caused a blockage. After a few days I took her to the vets and told them my worries. They took me seriously and took her temperature, listened to her chest, did blood tests and took X-rays of her spine and stomach. The X-ray showed a compression injury in her spine, so we came home with strong anti inflammatories, but she didn’t improve.

A week later we were back again. The vet checked her over and discovered she had a high fever so they did more blood tests, this time for a range of infections. After a few days’ wait, the results came back to show Pickle had Rickettsia, a potentially fatal tick-borne infection. This despite her having a flea and tick collar, unfortunately. She was given a 21-day course of super strong antibiotics, more anti-inflammatories, and tablets to protect her stomach from the side effects of the drugs.

Over the next ten days she seemed to rally a bit; she started eating a little, she was more enthusiastic about going out for short walks and she seemed to be more herself. But then one night she spent the entire night coughing and was obviously in a lot of discomfort. She was off her food again and wouldn’t even drink; I was having to force water into her from my cupped hand. I booked another appointment but she somehow managed to give me the slip and it took me over an hour to find her. She’d gone down to the meadow where we often go on walks and was just lying there, curled up in the grass. At that point it struck me … she’d gone away to die ☹

We saw the vet, who prescribed additional antibiotics and painkillers, and we went home again. The next evening Pickle seemed more comfortable. She lay on the bed next to me and licked my arm from elbow to wrist; it sounds strange, but it was a really special moment, her comforting me as I stroked her. But the next day the cough was back and she was really struggling for breath. Back to the vet, who decided to keep her in overnight. By this time Pickle had lost over 3kg and was dehydrated and very weak.

The vet decided to do an ultra sound scan to see what was going on inside, so I went in the next day to assist, helping to keep Pickle calm while a radiology specialist looked at her insides. He could see some sort of blockage in her respiratory system – it could have been something as small as a grass seed, but her body had attempted to get rid of it and then had grown a protective tumour around it, but this was causing a blockage which was restricting her breathing. He made it quite clear to me: Pickle was very ill. A broncoscopy was arranged for the following day to attempt to clear the blockage, though nothing was guaranteed. But sadly, Pickle didn’t make it to the procedure.

Following her death, I felt devastated. It took a couple of days for the news to sink in and then I spent two day straight crying.  Didn’t want to be here (in Portugal … not in the world!) any more; without Pickle I felt totally alone.

But I wasn’t alone, I had plenty of people who rallied around me and supported me, both locally and virtually. I also had an expensive vet bill to pay – including cremation – and no means to pay it. Several people suggested I set up a Go Fund Me page and eventually I relented and, through the kindness of friends – and complete strangers – it raised enough money to cover the costs and fund a small reminder of the best dog that ever lived.

And then along came Buddy …

After Pickle died I told myself I could never have another dog. I was stunned by how much it hurt to lose losing her, and I couldn’t go through that again. And anyway, how on earth could I ever love another dog as much as I loved Pickle?

But as the days went on, I missed having her around – as did Casper, the house dog, and BobCat. Somehow a one-dog-one-cat house was way quieter than a two-dog-one-cat house, and we all felt there was a gap that needed filling. Seven days after we lost Pickle I was browinsg through Facebook and spotted a post for one of the dog rescue charities here in Portugal. It was for Pedro, a scruffy-looking hound, who had been in a council kennels for two years and was looking for a loving home. There was something about Pedro that kept drawing me back to him, something in his eyes that said we could be right for each other, and maybe, just maybe, I’d be able to love him.

So that weekend I drove down to Tomar, ninety minutes away (via the wonderful monthly Artisan food market in Penela) to meet Pedro. We walked round to his kennel, a six foot square concrete compound he shared with three other dogs. It was tucked away at the back of the council kennels, which is home to 160 stray dogs. With so many hounds to choose from, it’s no wonder no one ever made it as far as Pedro’s kennel, I thought. But when we finally arrived there, he wasn’t home. “Ah, I think they took him for a bath,” the kennel worker told me, so we went off in search of him.

When we tracked him down, he wasn’t the shaggy, scruffy dog from the photo – he was a fluffy sheep of a thing, who showed no interest in me whatsoever! “I think I’ve made a mistake,” I said. “I’m really sorry, I don’t think he’s the dog for me.”

And then I looked at him, and he looked at me. And my heart broke all over again. He’s been here two years, I thought. I can’t send him back in there! So Pedro came home with me and soon became Buddy. I’d been watching the box set of ‘Six Feet Under’, where the father calls his son Buddy Boy – and it just seemed to suit.

Buddy took to Casper and Bob amazingly quickly, and settled in well – although for the first few days he peed on everything in sight when he was on the verandah (though thankfully not in the cabin!). At first he was very reluctant to go on walks – I literally had to drag him along – but he soon got used to it and now can’t wait to go out. He was very quiet for a long while – it took a week before I heard him bark – but the more settled he feels, the more his quirky personality is coming out. He’s a little minx – he loves crawling through the seediest grass, resulting in a good brushing needed (sometimes several times a day), and he’s an expert escapologist! He can slip through the smallest gap and many times I’ve had to retrieve him from places he shouldn’t be, In fact, I’ve invested in a GPS tracker for him, and enclosed the verandah in chicken wire so he can’t escape at will (and yet he still does …. I should have called him Houdini!)

But he is the most adorable boy dog I’ve ever known. Sometimes he sits on the sofa and gazes up at me and I realise just how good we are for each other. We were both in need of someone to love and we found them.

And so to Bob. Not much to say there really! He was very quiet when Pickle was ill and definitely missed her when she died, even though he still had Casper for company. After all, Pickle and Bob more or less grew up together, they had such a strong bond. And then, all of a sudden, there was another dog in the house. When we first moved to Carregal I was worried about how Casper the house dog would be with Bob, but I was always convinced Pickle had a word with him and said, “This cat’s one of us,” because although they chased any  other cat, they always left Bob alone. And you know, it’s strange, but I’m sure when Buddy arrived Casper had a word with him too … because Buddy is totally accepting of Bob, though he’ll try to climb trees to get to any other cat! Bob still comes on walks with us, though we often lose him somewhere along the way, and he returns home (usually) before bedtime. He’s also happy curling up on the bed with both dogs. It really couldn’t have worked out better 😊

One thought on “Catching up, part one”