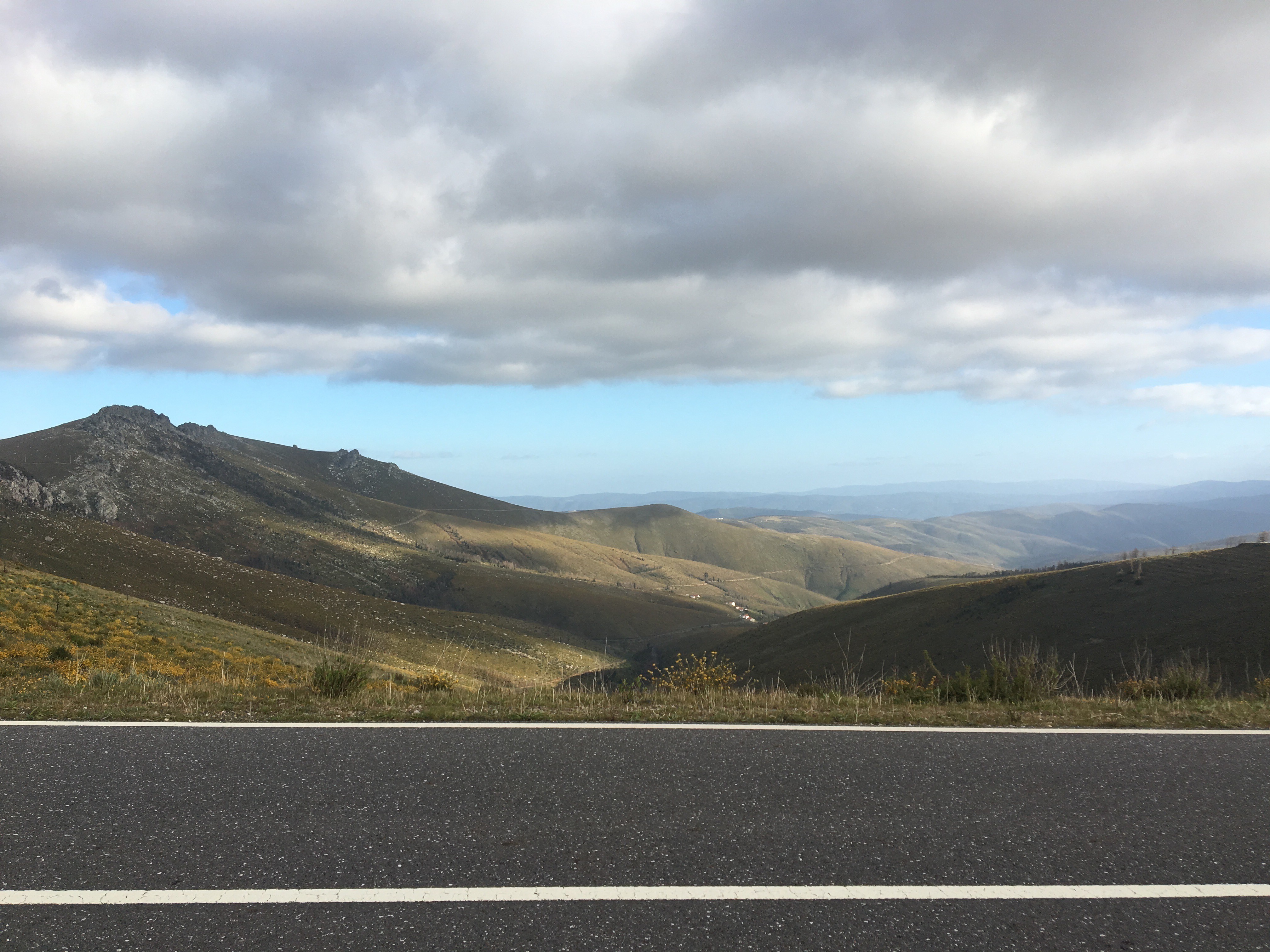 Life is but a day;

A fragile dew-drop on its perilous way

From a tree’s summit.”

I’m currently sitting at Lisbon airport, waiting for a flight to the UK. Don’t worry, it’s not that I’ve fallen out of love with Portugal; quite the opposite actually, for I’m feeling sad to be leaving, even if it is only for a week. But I do miss my family, and am making a flying visit back for my daughter’s birthday.

I’ve been in Portugal, living on the farm, for almost three months now and it’s been a wonderful experience. In fact, I’ve enjoyed it so much that when I come back I will be moving to my friend’s other property, a small two-roomed house in an almost totally abandoned village about an hour from the farm. I’ll miss my friends and the animals and daily life on the farm, but for these three months I’ve been living someone else’s dream, not mine … and now it’s time to “find myself” and work out what it is I want to do.

One thing I’ve noticed recently is how transient life is. Duh, obvious, I suppose, but when you live an average same old, same old life, it’s easy to take things for granted. Here on the farm, things change all the time and really make me appreciate life more.

Mostly, I’ve been surprised by the transience of the animals. We had a spate of ducks and chickens being killed by a fox or dog, we don’t know which, and very sadly, shortly after I wrote about Squeak the friendly goose, she went missing in mysterious circumstances. One day she was there, in the ruin, sitting on her nest; the next, she’d disappeared without a trace. Presumably a predator got her too, but there was no disturbance to her nest, no feathers, no remains, and she was a strong bird. Farewell Squeak, wherever you are.

Five goose eggs hatched and we had great fun watching the goslings being escorted round the farm by their extended family. However, in what I guess is survival of the fittest, only two remain, though they are both strong and healthy.

Max the cat gave birth to three kittens and then left them to die. Geraldine the Vietnamese pot bellied pig had a litter that were all dead at birth. And of course there was the sad tale of Missy the pig, who is still filling our bellies with her deliciousness.

On the plus side, the sheep are doing okay. Lamby, who was born shortly before I arrived, is now nearly as big as his mum. Another lamb was born on Good Friday and died on Easter Monday, but since then three more lambs have arrived. One, a beautiful black sheep with a white face, is doing really well. The other two were born yesterday. Both are fit and well but the mother totally rejected one lamb to the extent that she kept violently butting it away every time it came close. It was really distressing to watch. I helped Andrea to hand feed it yesterday afternoon, and she has been remarkably persistent with trying to reintegrate it with its mum and brother, and seems to be winning. The news this morning was that both lambs had survived the night and Mum had fed them both too … so I’ll keep my fingers crossed.

A litter of eight colourful pigs arrived earlier in the week, and there are also six gorgeous puppies – it’s been lovely watching them grow from tiny blind rat-like creatures to bouncing barking mini dogs. And another cat is heavily pregnant and likely to pop any day…

We are coming to the time of year when people come and go, too. Andrea and Jeroen host volunteers on the farm – they’ve had over 700 people stay, including groups of scouts! Currently there’s a very nice German man staying with us, but by the time I get back he may have moved on and a couple will be there, with another volunteer arriving later this month. And of course I will be moving on, too.

Finally, there’s the transience of the landscape. The farmland and mountains look very different to how they did when I arrived in February, as the warmth and rain have encouraged all sorts of flowers to emerge from the ground, and the trees are in full blossom now. The grape vines, which were simply sticks a couple of months ago, are now sprouting leaves; the grass is lush and green, but I know it will start to turn brown once the dry spell begins. Portugal’s tallest mountain, Serra Da Estrela, which you can see from the end of the road, has been covered in snow for much of my time here, but this morning had the merest sprinkling on top, and that will soon melt away.

Life is passing us by, time is short and we need to make the most of every minute.

One thought on “Life is but a day”