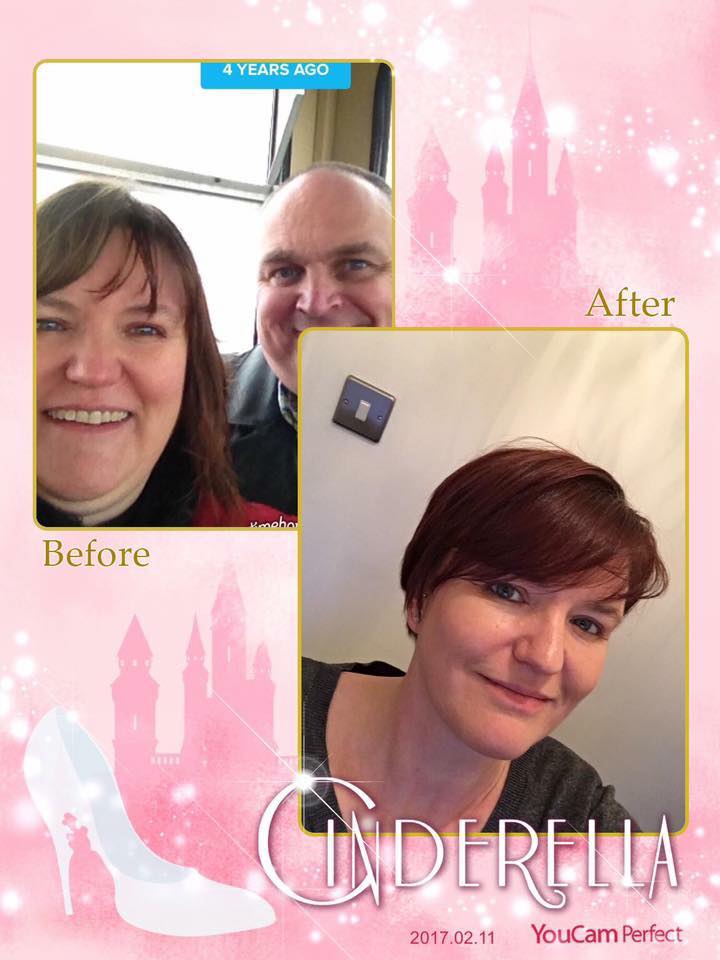 Last April I set off on a mission to finally rid myself off the 4+ stones of excess weight I’ve been carrying round for about 20 years, and to get fitter and healthier. I was eating better, reducing my alcohol intake and had started doing DDP Yoga (see my review here) and I vowed to update every week …but the last entry I did was on week 7, when I felt like I was getting stuck having lost 8 pounds. Every time I’ve dieted before I’ve plateaued at about half a stone, got bored, gone back to my usual habits and put on more weight than I lost. So anyone reading this blog would probably imagine that was the case this time too, hence no further posts … but no!

This time I persevered, ate better, did more exercise, joined Slimming World, changed jobs so I was more active every day …. and, ten months on, I’m delighted to have lost over three and a half stone, and dropped 3 dress sizes!

It’s not been easy – actually, it’s been easier than I expected, because (A) I absolutely adore DDP Yoga, and apart from Xmas week and a week when I was diagnosed with carpal tunnel syndrome, I’ve done it 4-6 times a week,e very week. And (B) I really love the Slimming World way of dieting, and it seems to be working for me. Initially I was calorie counting but it was far too easy to cheat – I often estimated weights and it’s so easy to look at something and say “yeah that’s 100g!” when actually its three or four times more… The fact that you can eat so many things on the SW plan without having to weight them, and nothing is restricted, and it’s all about making choices (do I have crisps or wine? Or do I have one glass of wine of three gin and slims?) – that’s been a real lifesaver for me.

So I’m now at a very lovely 12 stone 12 pounds, down from a hideous 16 stone 6 when I started last year, and I’m wearing size 14 rather than an 18-20. I feel better in myself, my confidence is growing every day and I actually look in the mirror and like what I see!

There’s still some way to go. I’ve set my initial target at 11 stone but once I get there, I may lose a little more – oh, to weigh ten stone something! And I definitely want to be a size 14 at the biggest. It’s so lovely being able to shop in “normal” shops and not be restricted to the outsize departments!

So there you go … this stuff does work when you set your mind to it and stick with it.

Hopefully the photos below will show the difference! 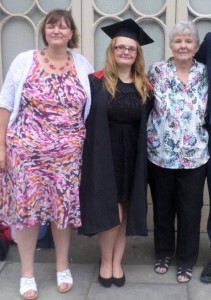 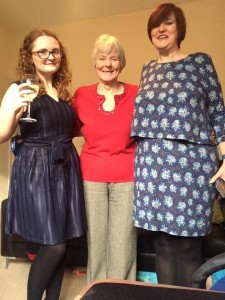