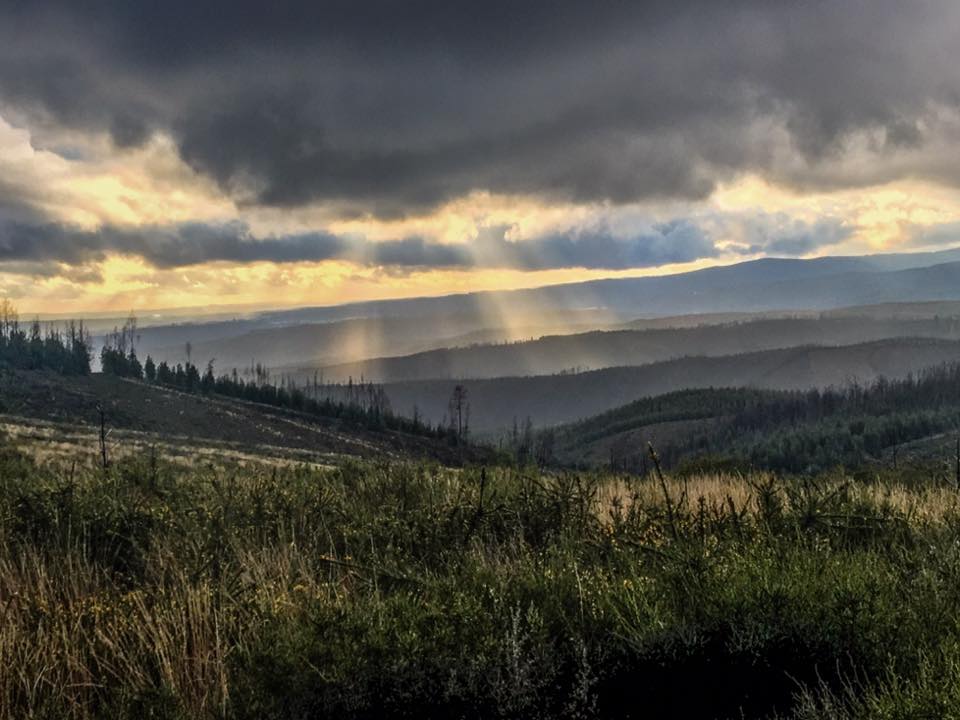 In my last post I talked about how I’d truly become part of the community for the two weeks that my neighbours were here harvesting olives. I was a bit concerned that I would be lonely once they all returned to Lisbon – but actually I’ve enjoyed the peace and quiet! 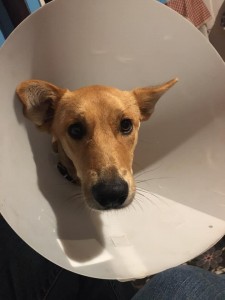 I did have one moment when I nearly fell apart, however. I had a stressful few days when Pickle, my dog, had seemingly simple surgery for a sterilisation and umbilical hernia, but there were complications, bleeding, further surgery, an overnight stay at the vet’s and three four-hour round trips to collect her and for a check up and stitches out. It was a worrying few days, and an expensive time – as well as the actual cost of the op (200 euros!) my car drinks petrol and I probably spent another hundred euros on fuel. And it didn’t help that the weather was really bad each time I drove to Fundao and back: one time there was snow on the road and I skidded off, and the final trip saw me removing fallen trees from the road so I could actually get home!

Then I received a HUGE bill from O2, basically charging me nearly £200 for data use outside the UK – I was kind of expecting a bigger bill at some point, but not quite that much. And finally, I realised the olive wood my neighbour kindly gave me for the fire wasn’t going to last through the winter, but a firewood delivery would be a minimum of 120 euros. And I didn’t have a lot left in the bank … I had a good old cry, wished for a hug from my mum, had a mini meltdown on Facebook and decided this was it, the Portuguese dream was over and I might as well go home … wherever home might be …

Fortunately I have some amazing friends and with their support I was able to pick myself up, kick myself up the backside and pull myself together! And since then, things have been much better. Pickle is fine now, totally back to her usual mischievous self and very happy to be without the dreaded Cone of Shame or itchy stitches. I had a load of firewood delivered – it’s mostly too large to fit in my little woodburner, but that’s a minor point – so the house is reasonably warm, in the evenings at least. I made some arrangements with O2 to pay the bill in instalments, and also bought a Portuguese data card, so my iphone now acts as a hotspot for my ipad and laptop and I have lots of reasonably priced, reasonably quick 4G – so long as I leave my phone in the exact right spot on top of the fridge! I have to say being able to be online as much as I like without having to worry about the cost has been wonderful! And when my neighbours left, they gave me all sorts of bits and bobs of food so I didn’t have to go shopping for at least a week! 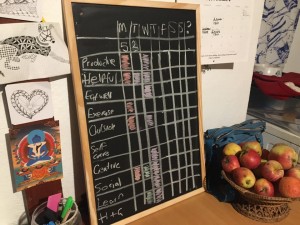 So what have I been up to since? Well, in my last post I said I was putting together a schedule to try and make me a bit more productive and focused. The schedule didn’t work, but I do now have a chalkboard up with 11 categories of activity, and each day I try to tick off as many as I can. The categories are Productivity (i.e. paid work, or efforts towards finding some), Helpful (something for others), Eat Well, Exercise, Outdoors, Self-care (journaling, meditating, washing my hair…!), Creative, Social, Learn, Home & Garden, and FUN! (This last category was a late addition, after I realised that I was doing a lot of singing and dancing round the kitchen but wasn’t sure where to put it!) I’ve used this for the last two weeks and it does seem to be helping me to achieve a bit more each day than reading chick lit or finishing another few levels on Candy Crush! And of course simply writing this blog post means I can tick off “Creative” for today…

I’ve had a few social outings – lunch in a restaurant with my friends Andrea and Jeroen, who also came to my house for coffee a few days later; my Portuguese class; a Christmas fair in a community centre set up to bring together the local Portuguese and immigrants. (I refuse to call myself an expat! I’m an immigrant, fair and square.) I also made a new (male) friend at the vet’s and we’ve had a couple of meals together and seem to be getting on very well; it’s been great fun and he’s a lovely guy but it’s early days so I’ll just see where it goes.

But mostly I’ve just been at home. I’ve had a couple of bits of paid work come in, which is extremely welcome, and I’ve been putting in proposals for projects on the Upwork site. I’ve read, and watched Netflix, and been endlessly entertained (and infuriated!) by the actions of Pickle and Bob. It’s been very rainy, but I’ve managed a few walks up the mountain, where the scenery never fails to surprise me in its beauty. And I’ve enjoyed just being me, getting on with life with no expectations or obligations. 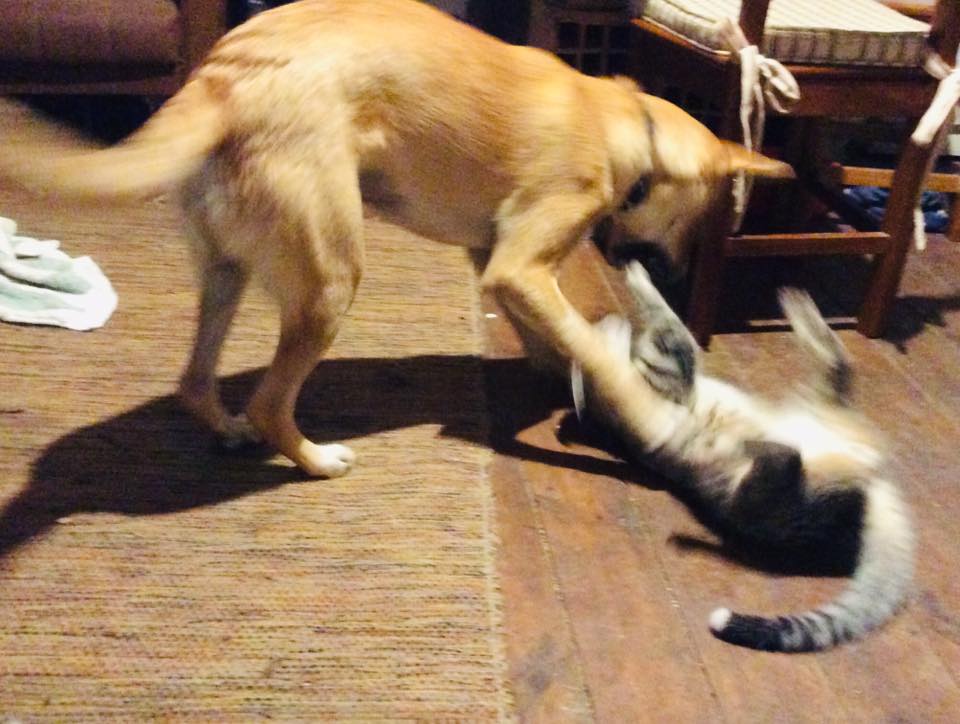